“But seek first his kingdom and his righteousness, and all these things will be given to you as well.”

The word came to me before the verse did. But the verse explains to me why the word came – it gives me my marching orders. And my promise.

After spending a few months with this verse as a whole, I’m now picking it apart word by word and studying what it says.

This week I’m digging into the word “kingdom.” That’s what I’m told to seek.  To be successful in anything in life, you have to know what exactly you are aiming for. You have to define the “win.”  Be able to recognize it in order to both go after it, and to know when you’ve found it.

Sometimes we get so accustomed to the search, to the pursuit, we don’t realize it when we’ve found it. We keep searching.

So Jesus tells me in Matthew 6:33 to go after the kingdom of God. Look for it. Recognize it when I see it. And possess it. 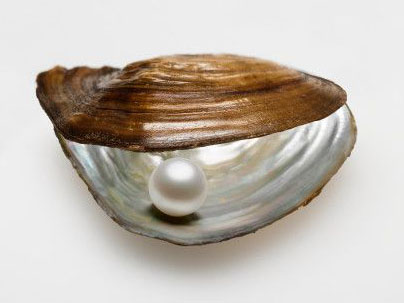 That reminds me of a two sentence parable Jesus once told:

“Again, the kingdom of heaven is like a merchant looking for fine pearls. When he found one of great value, he went away and sold everything he had and bought it.”

This pearl merchant actively searched for his treasure. It was his focus and he made it his daily quest. I admire him, ready to invest all he had once he found a treasure worthy of such sacrifice. He knew what was valuable, and he was going after it.

And I wonder, what do I spend time seeking that isn’t worth the investment? Matthew Henry writes:

“All the children of men are busy; one would be rich, another would be honourable, another would be learned; but most are deceived, and take up with counterfeits for pearls. Jesus Christ is a Pearl of great price; in having him, we have enough to make us happy here and for ever.”

Through this parable, and my key verse from Matthew 6:33, Jesus reveals the paramount worth of the kingdom of God, and the reality that anything I give up as a result of following Him is more than a bargain for what I gain in return.

Let me encourage you to try taking your key verse apart. Look at it word by key word. And see what it can teach you.

Have you chosen a key verse to go with your one word? What is it?